147/365: just beautiful!   Yesterday ended up being a wasted day in terms of what I had planned. I had to wait in for a parcel in the morning, which didn't arrive, and at noon received a notification saying there was a 'problem' and would be delivered in the afternoon instead. It finally arrived some time after 4:30 pm, by which time I'd given up the idea of shopping and batch cooking so that's a task for next week now. At least the parcel arrived so I had the pleasure of unpacking the hanging baskets and setting them out in the garden.  M will be here later this morning to plant out the new fuchsia 'Dollar Princess' and the lofos plants, and just generally tidy up where necessary. The garden has really filled out since the last time she was here and, with the hanging baskets in place and four of the roses flowering, she should definitely see a difference. I'm hoping to catch up with neighbour S either tonight or over the weekend. Hopefully he'll hav
7 comments
Read more 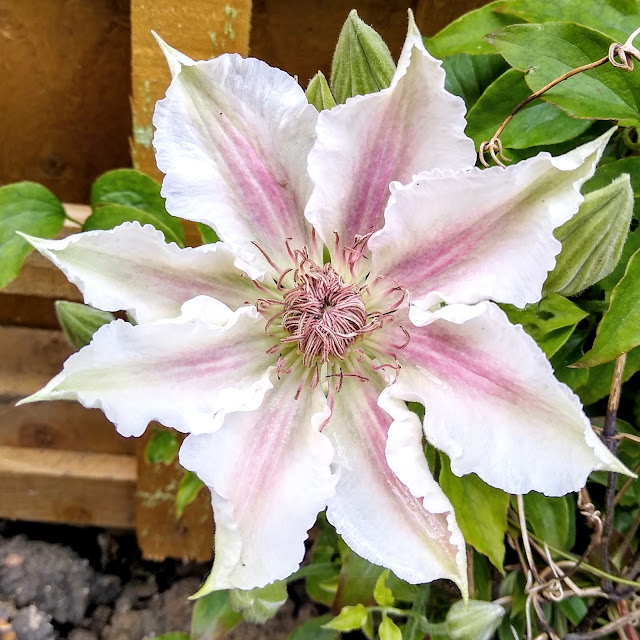 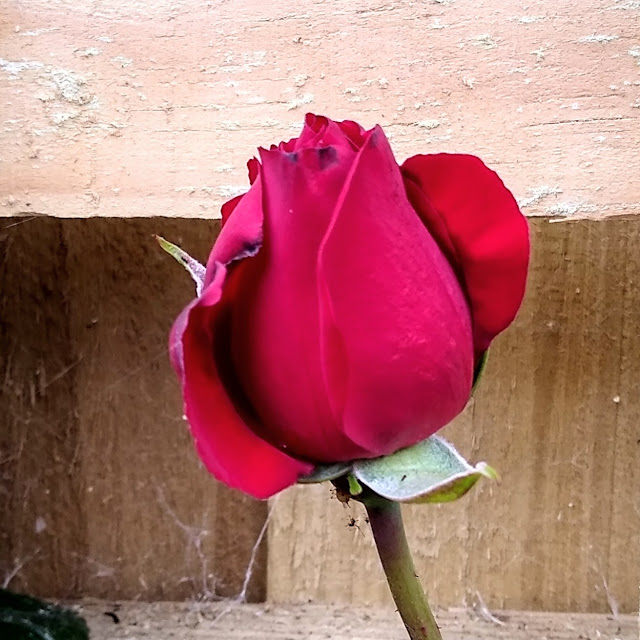 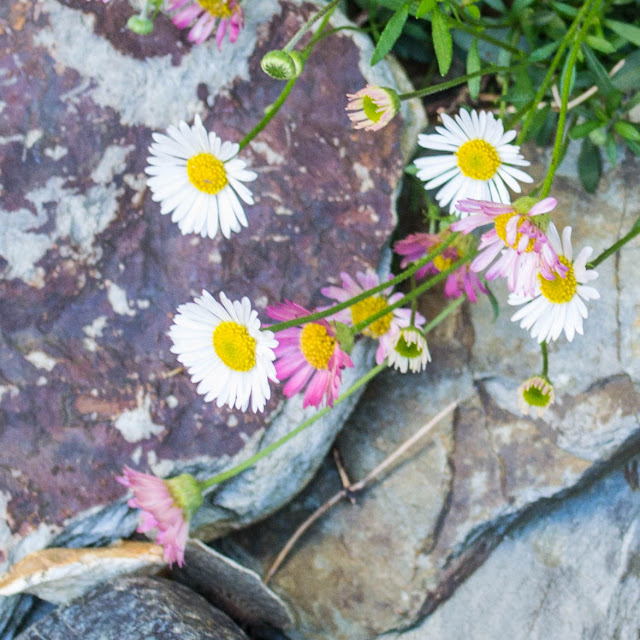 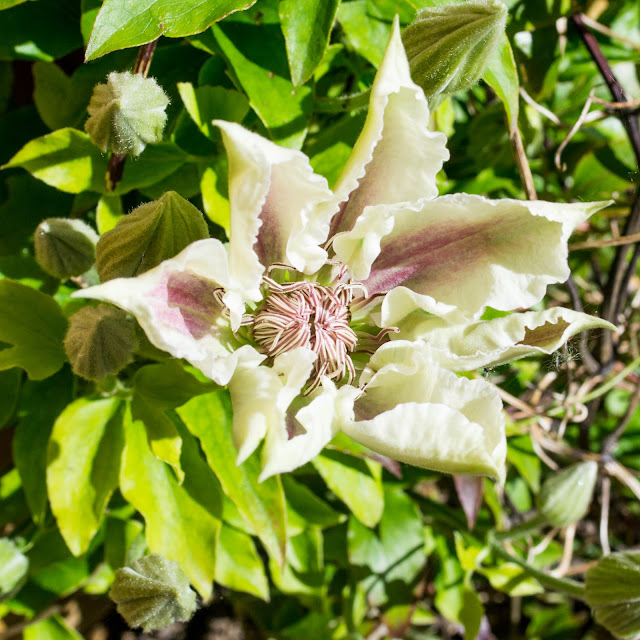 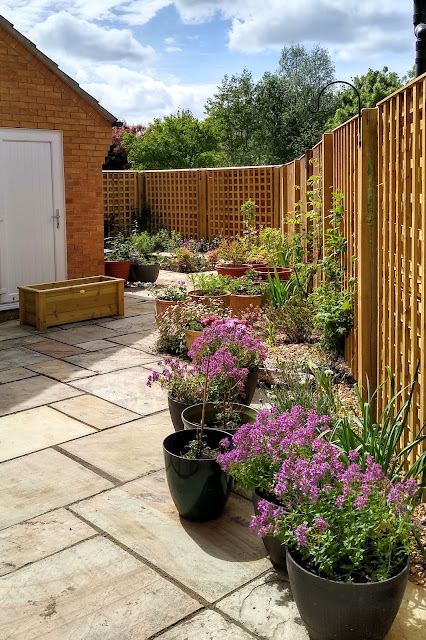 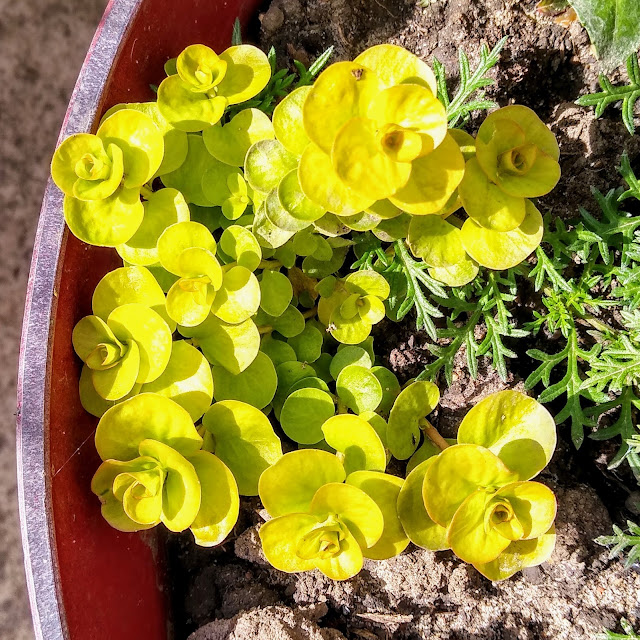 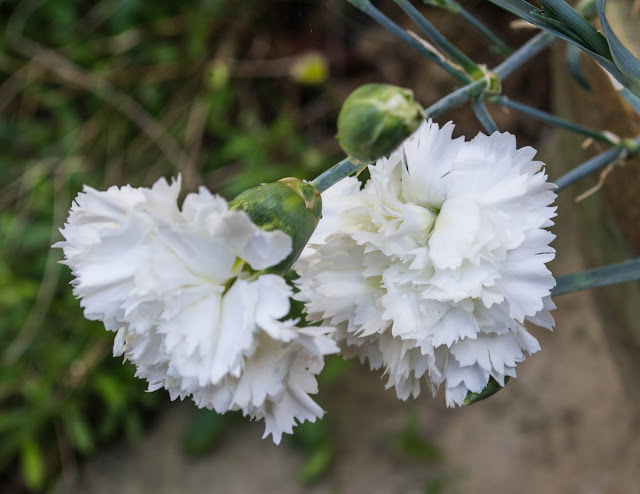 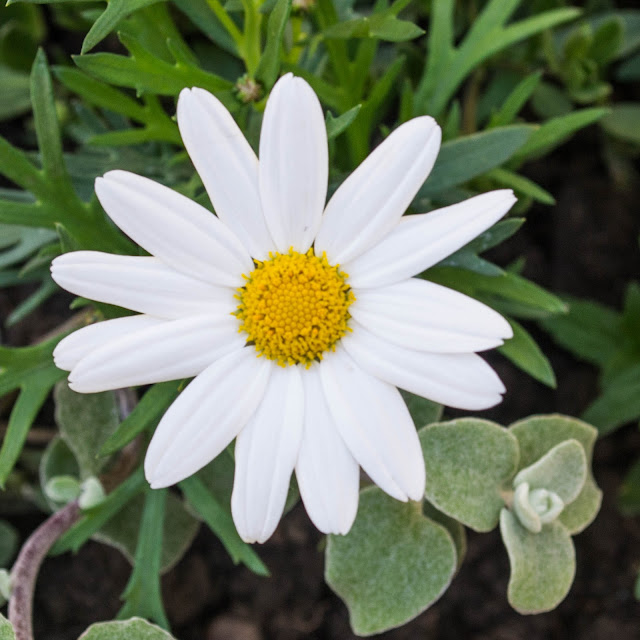 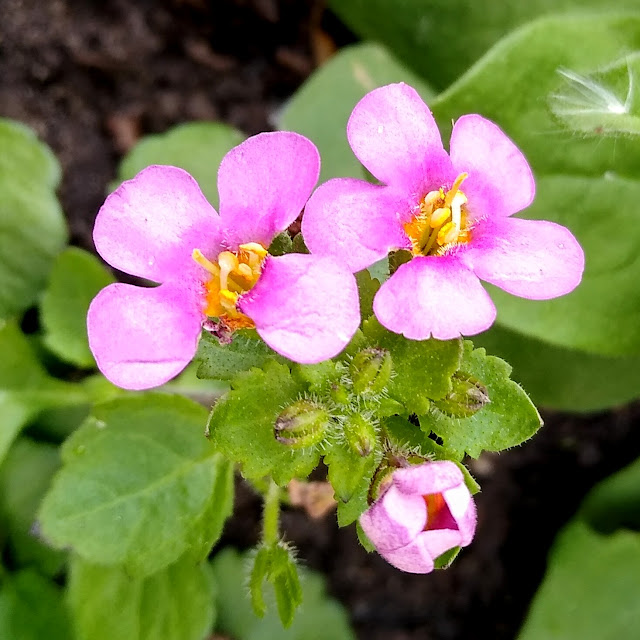 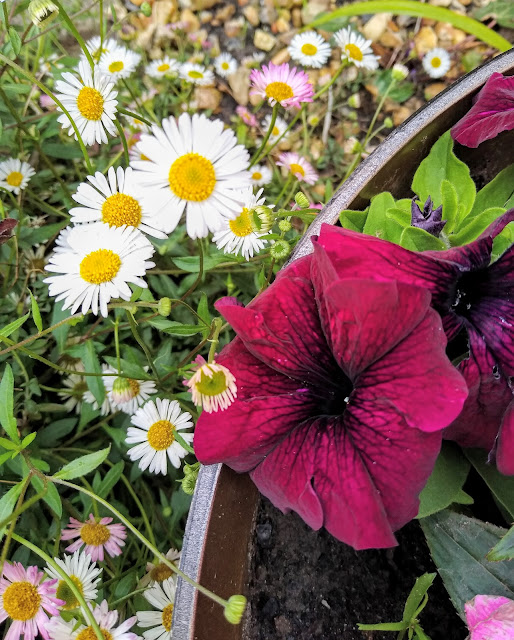 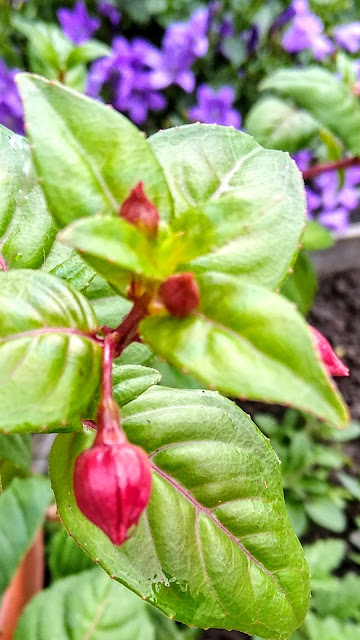 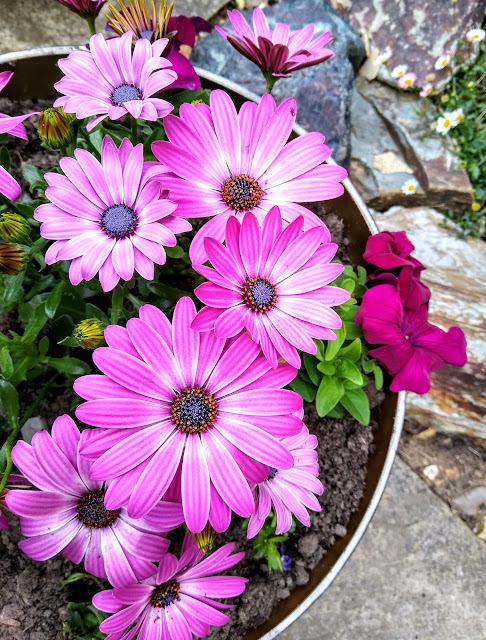 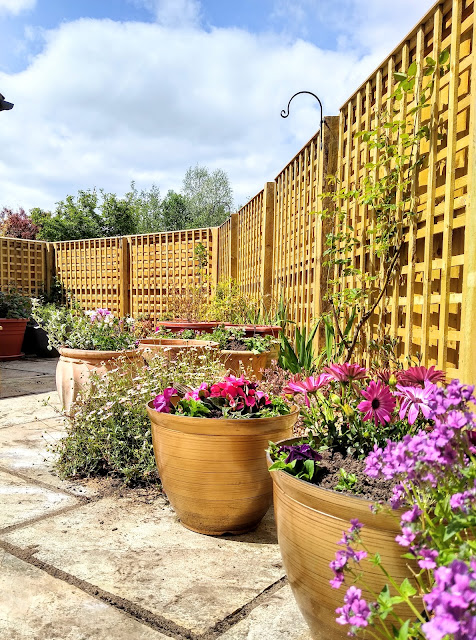