Saturday 21st March 2015 was the date set by Jane and Louise for their Photo An Hour.

7 o'clock | Breakfast, showing here a bowl of cereal with soya milk but not showing the two large mugs of coffee I needed to get me going! 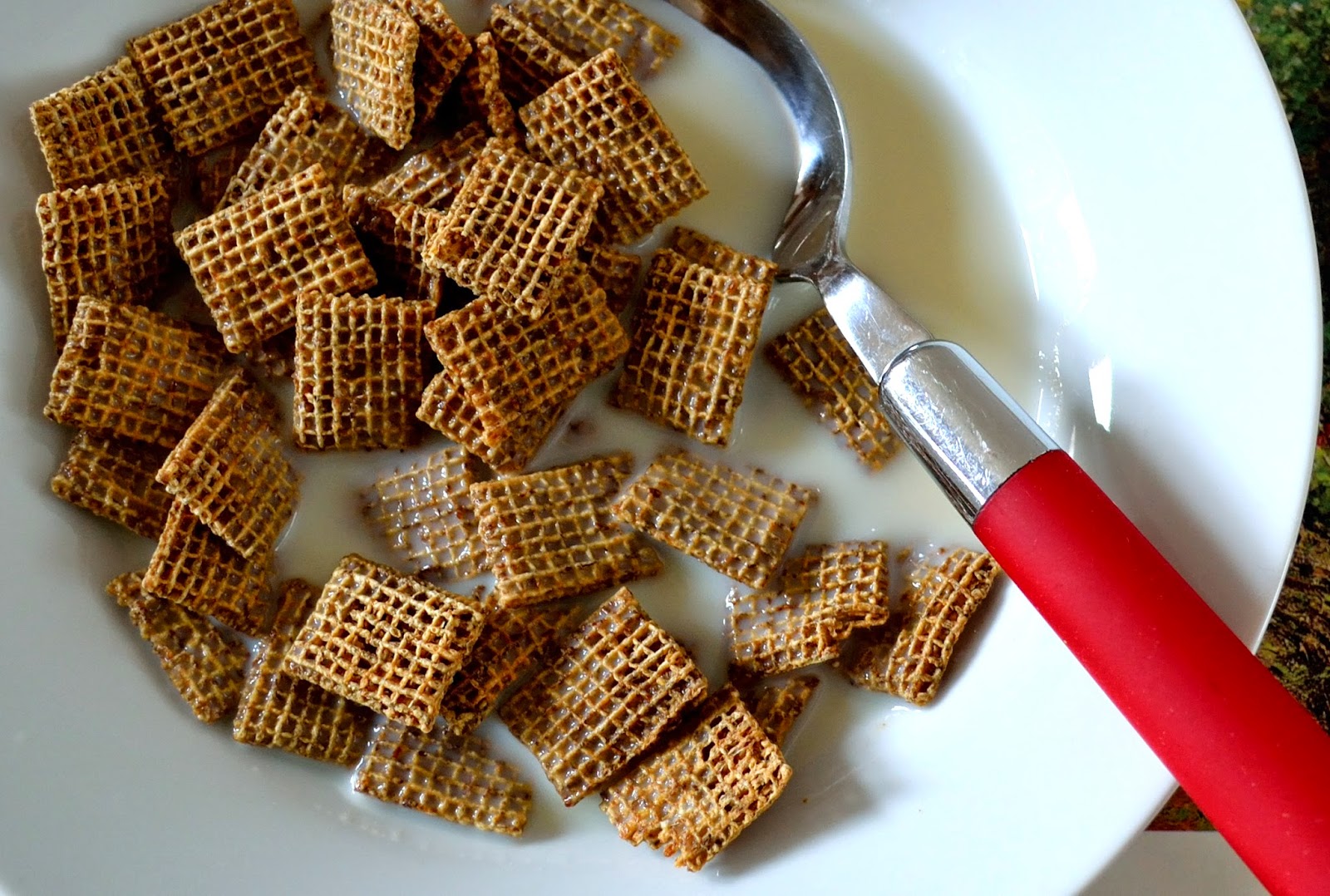 8 o'clock | Today at band it's the Easter Concert and Easter Egg Hunt, so uniform is required. I got it ready last night and left it hanging on the back of the bedroom door. 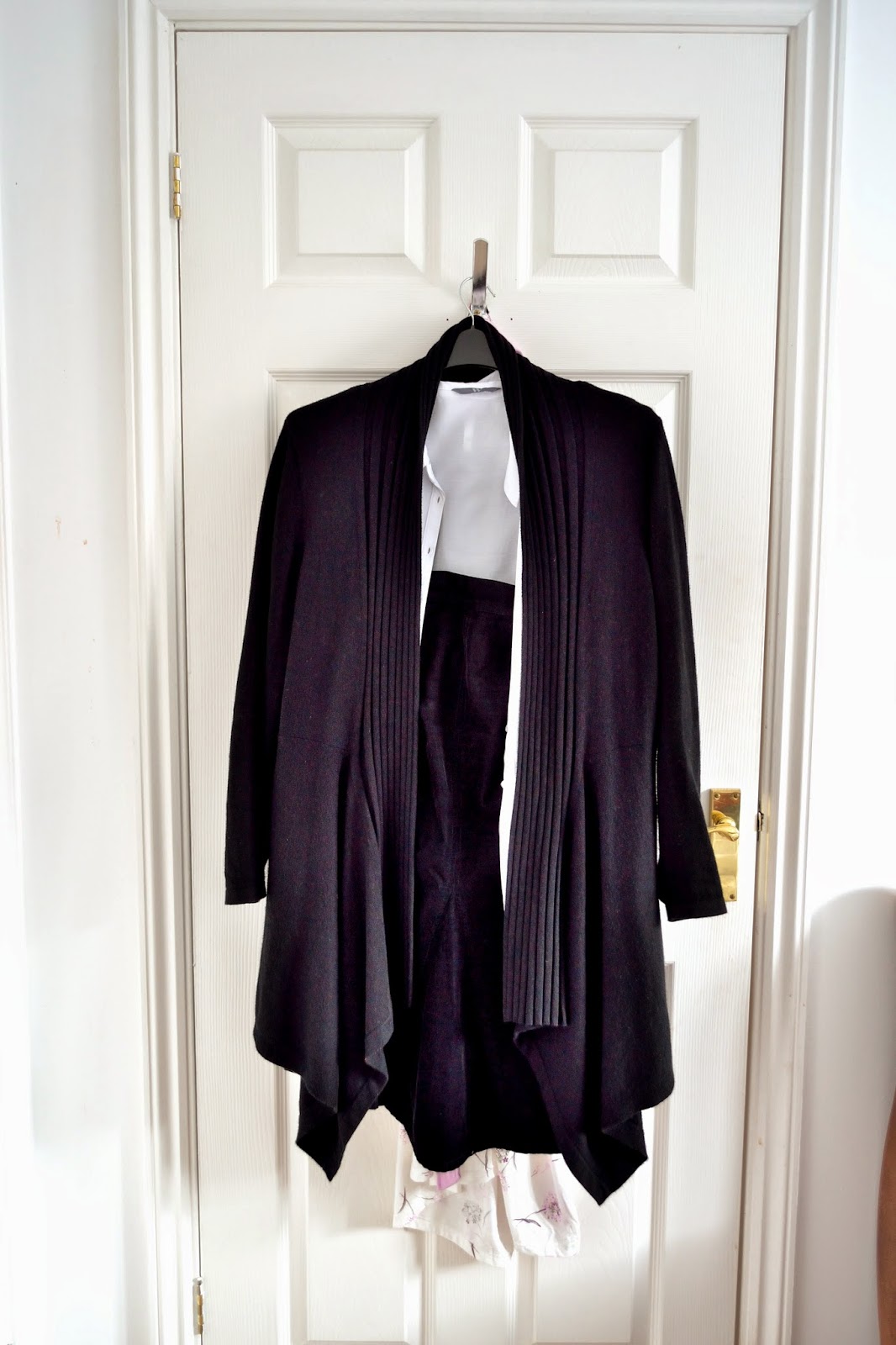 9 o'clock | Opening the band cupboard before everyone arrives.  This is what it looks like when you pack away in a hurry! 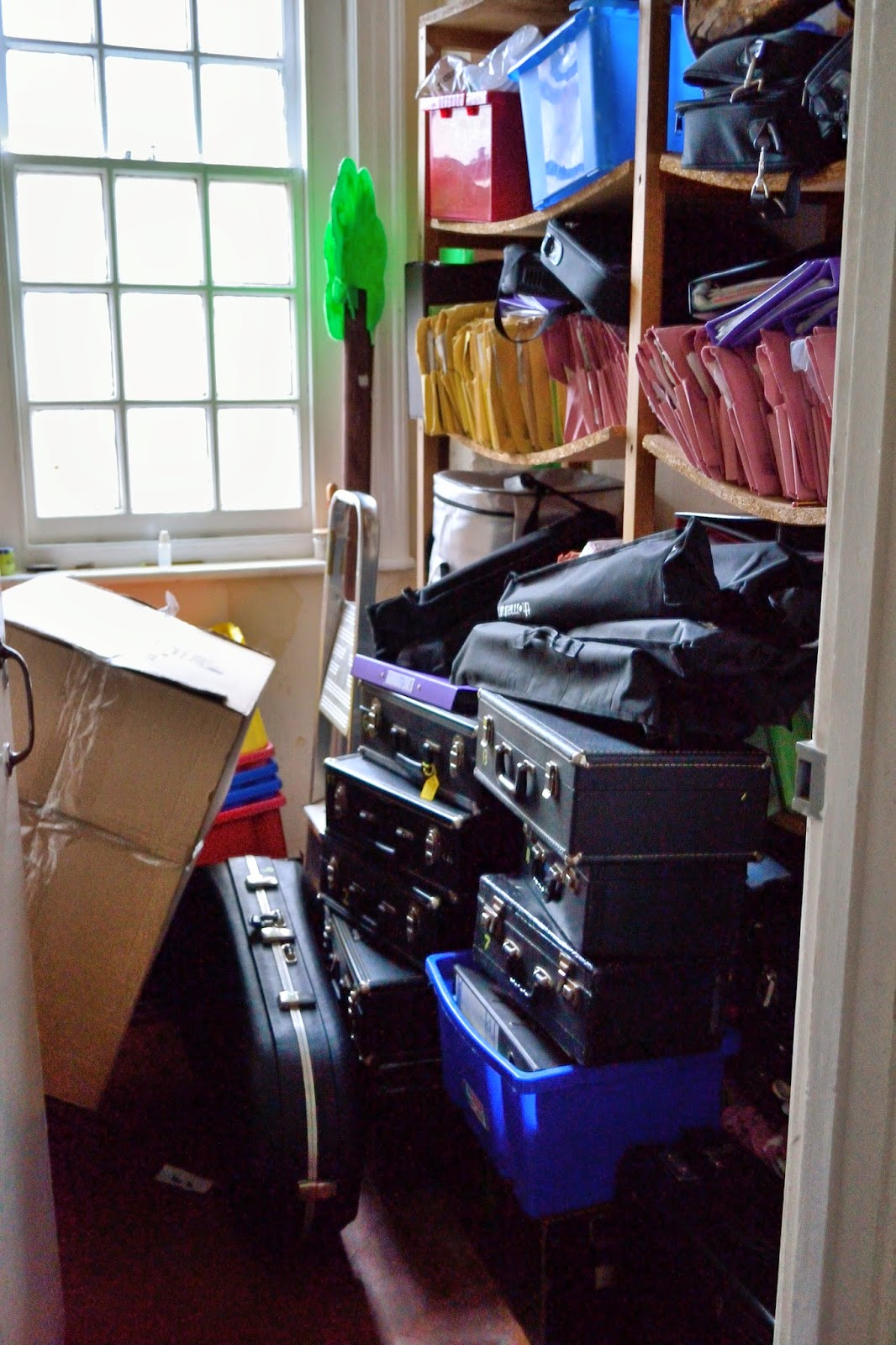 10 o'clock | Setting up.  They're getting the drum kit out, children's instruments being checked and valves oiled, dressing everyone in band ties and sorting out the music for the concert. Then a quick warm up and practice. 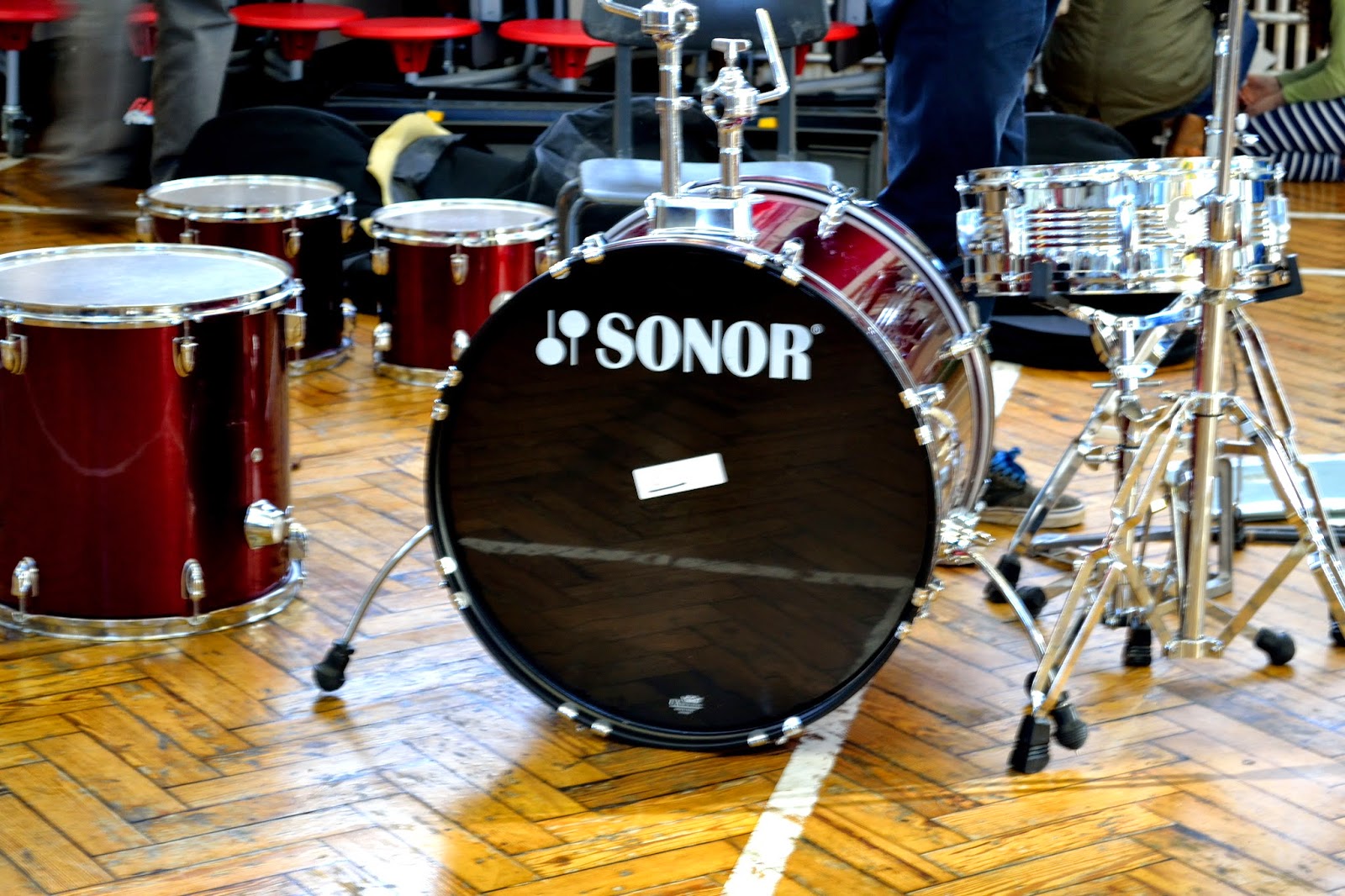 11 o'clock | Okay, I didn't take this one myself as I was playing!  The middle girl is Lauren, my friend Julie's daughter - she usually plays baritone but helped out on solo cornet today as we were seriously lacking people playing the main tune!  You can't see me in this photo, but I'm sitting at the stand just off camera at the top left of image, playing tenor horn. 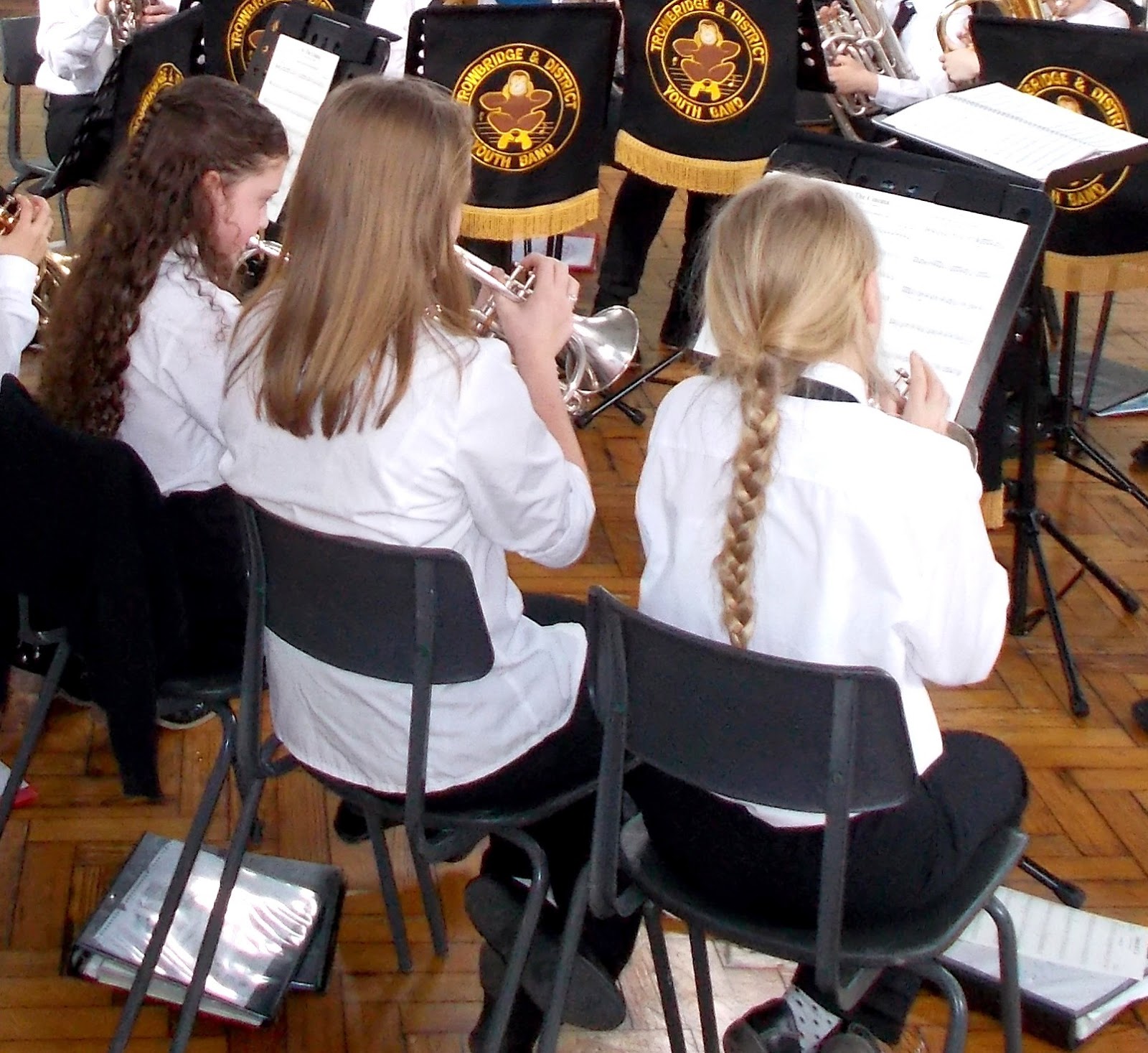 12 o'clock |  The Easter Egg Hunt and a slightly out of focus shot of the eggs found by one of the girls. 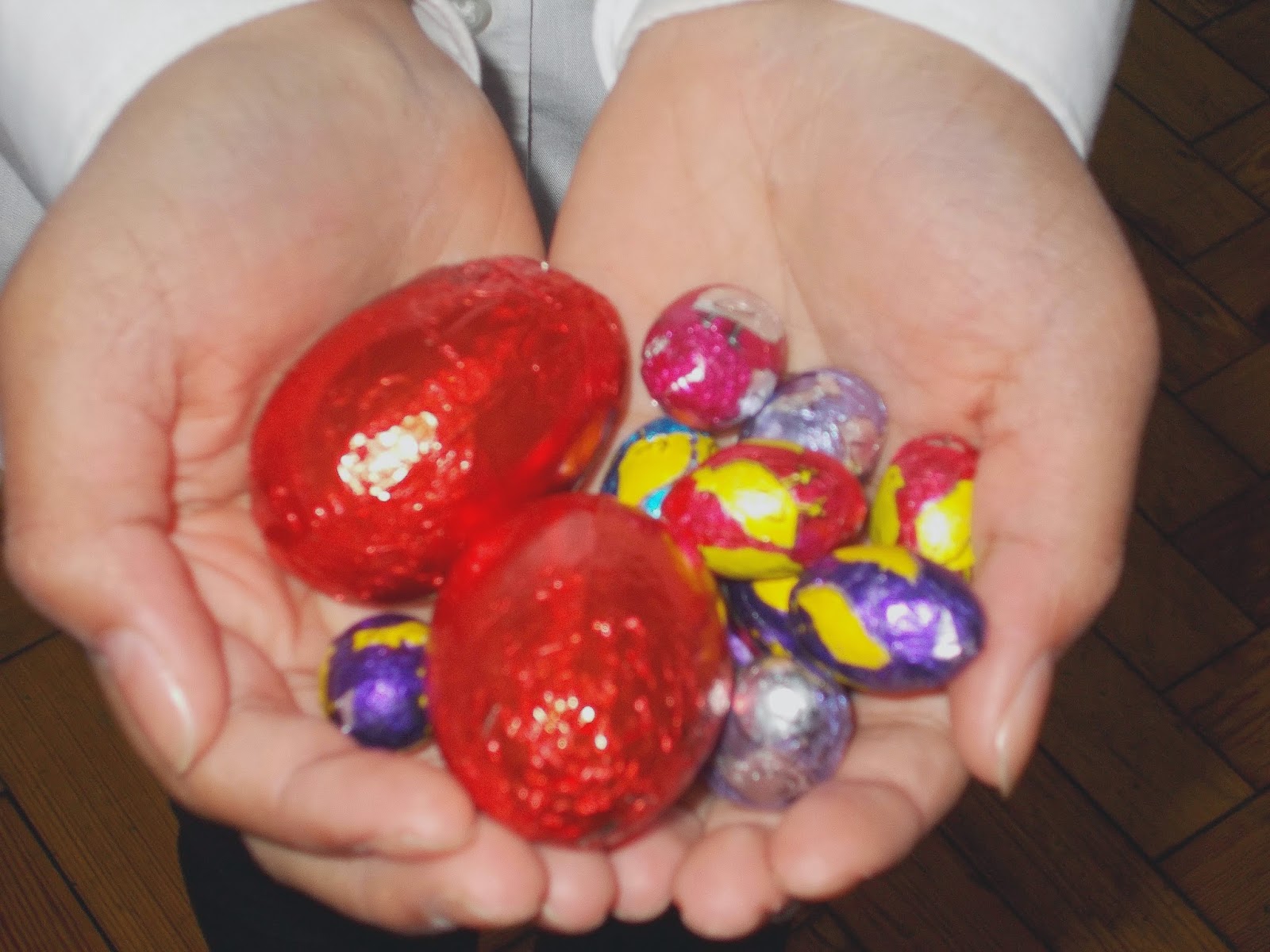 1 o'clock | I stopped for a chat with Julie when I dropped Lauren back at home and I borrowed these films to watch sometime during the week. 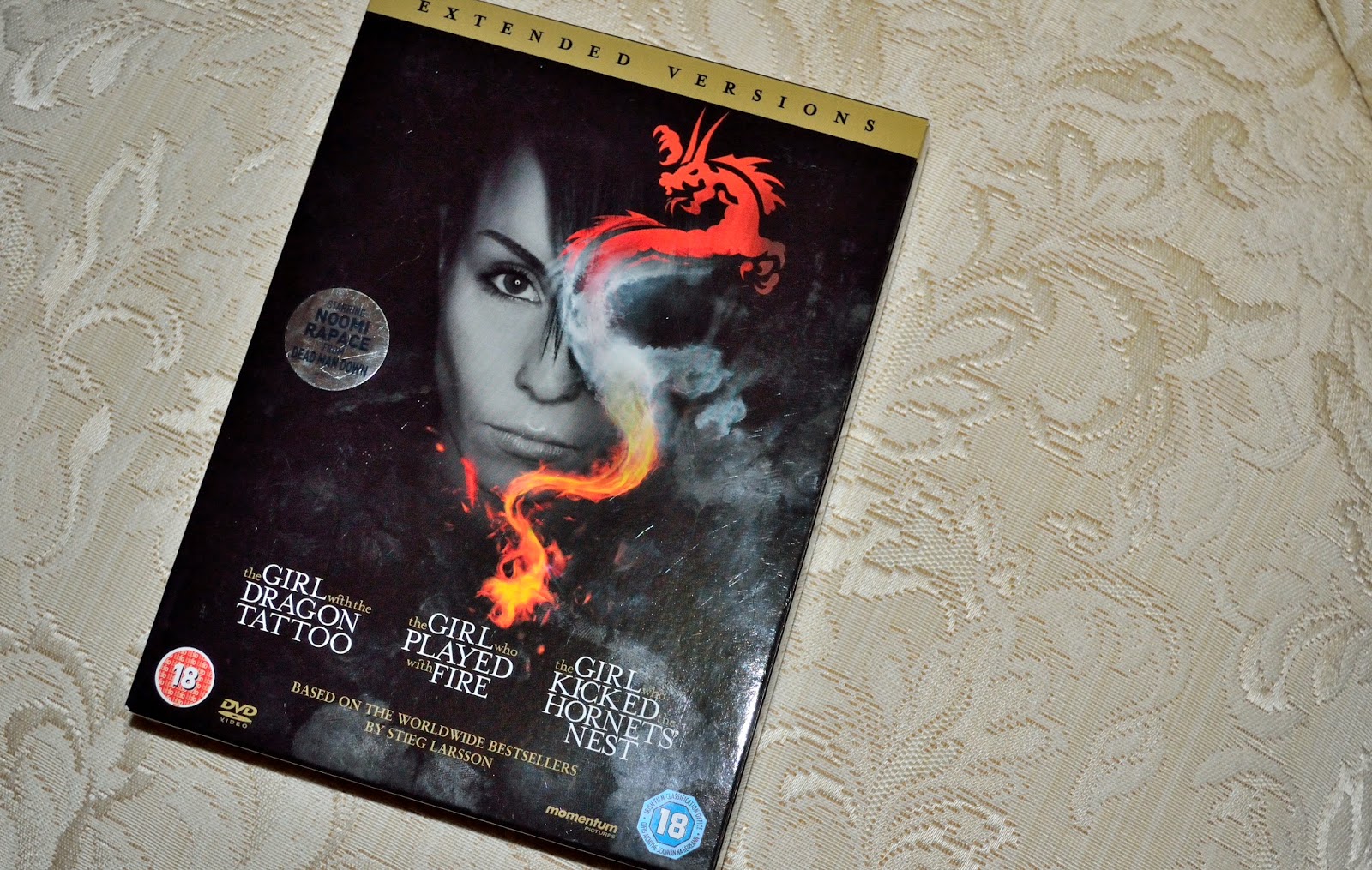 3 o'clock | Getting on with the decluttering. 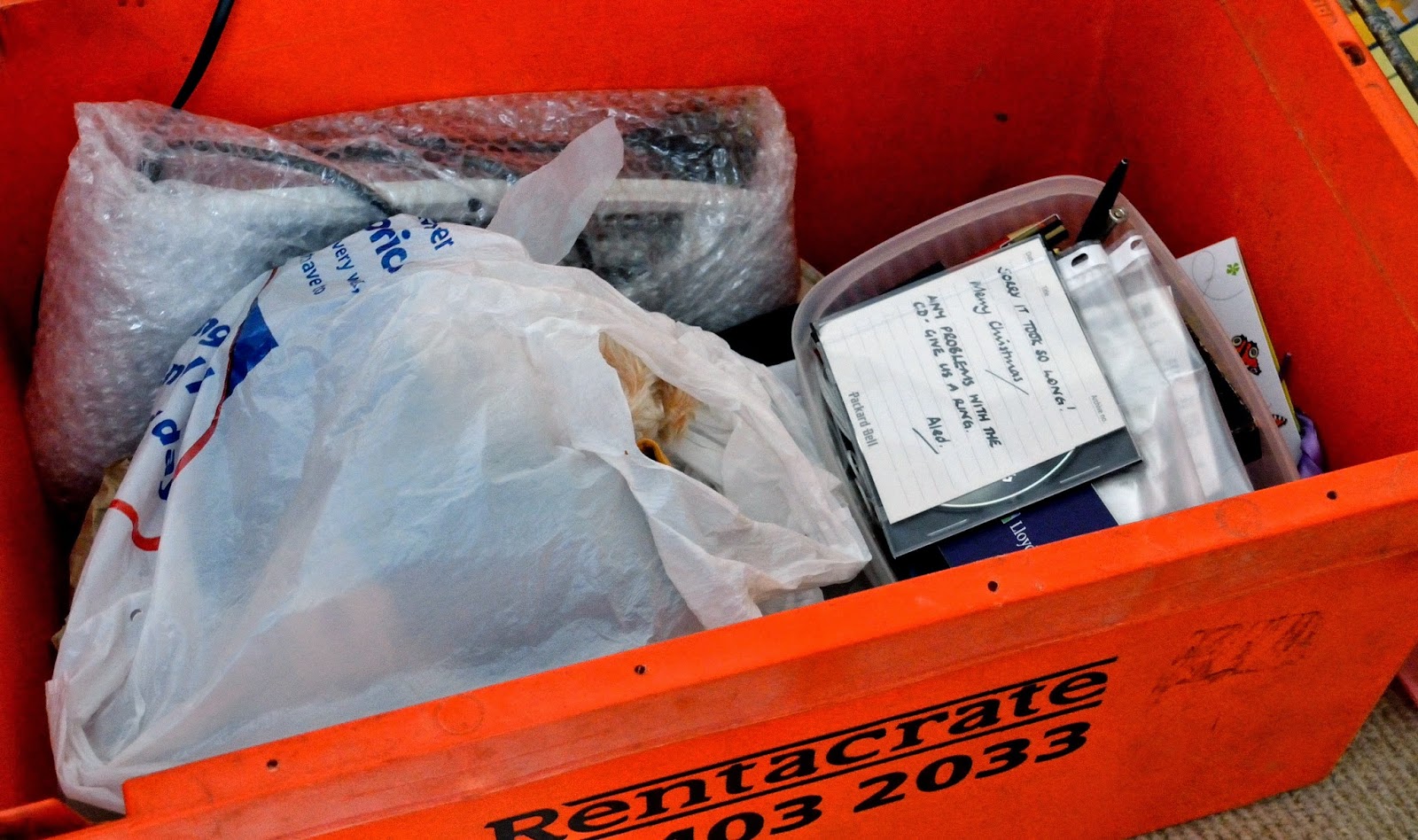 4 o'clock | A flying visit from T to give me these tulips.  They were given to her but she doesn't like cut flowers in the house so passed them on to me.  I'm not complaining! 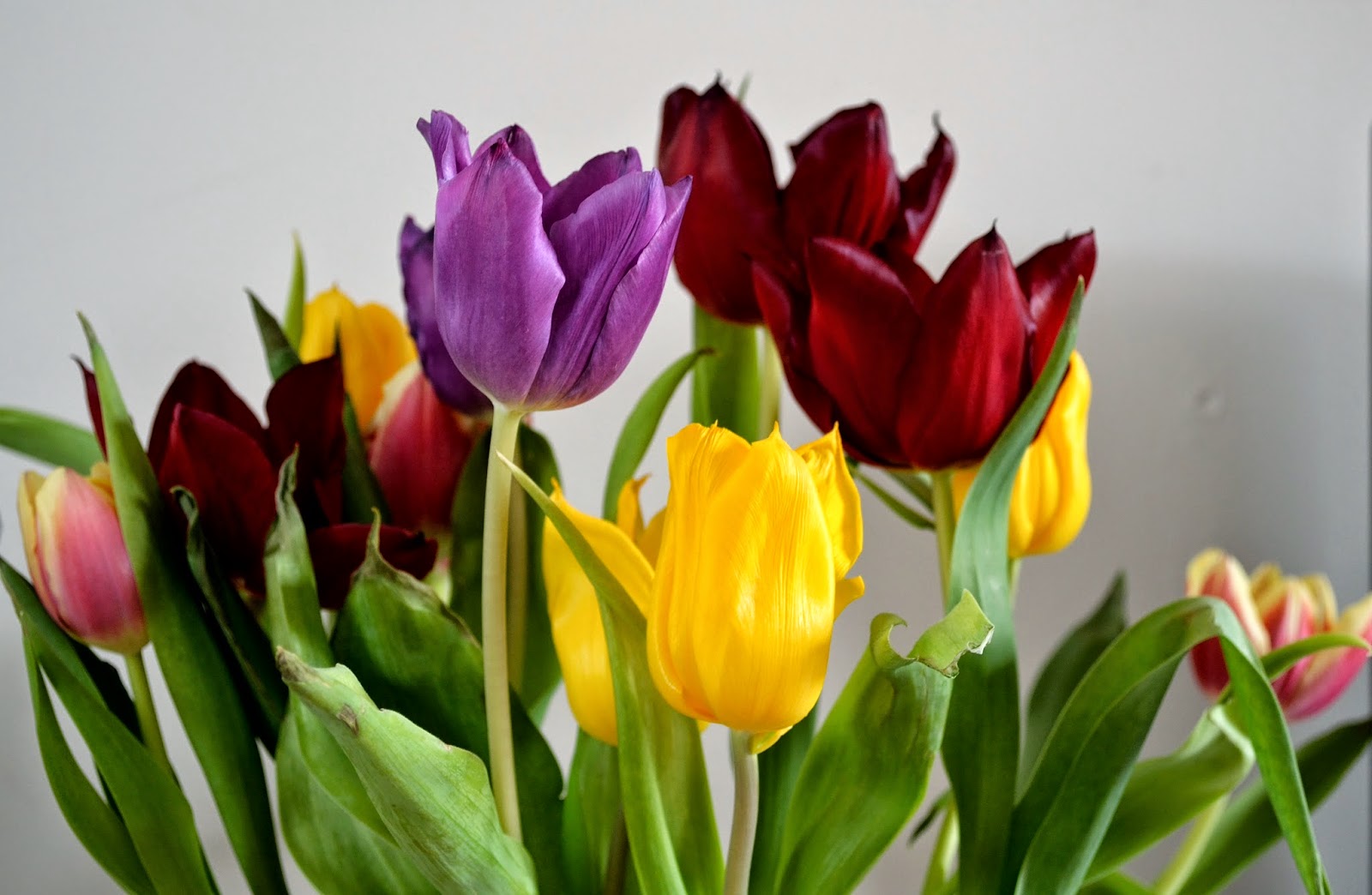 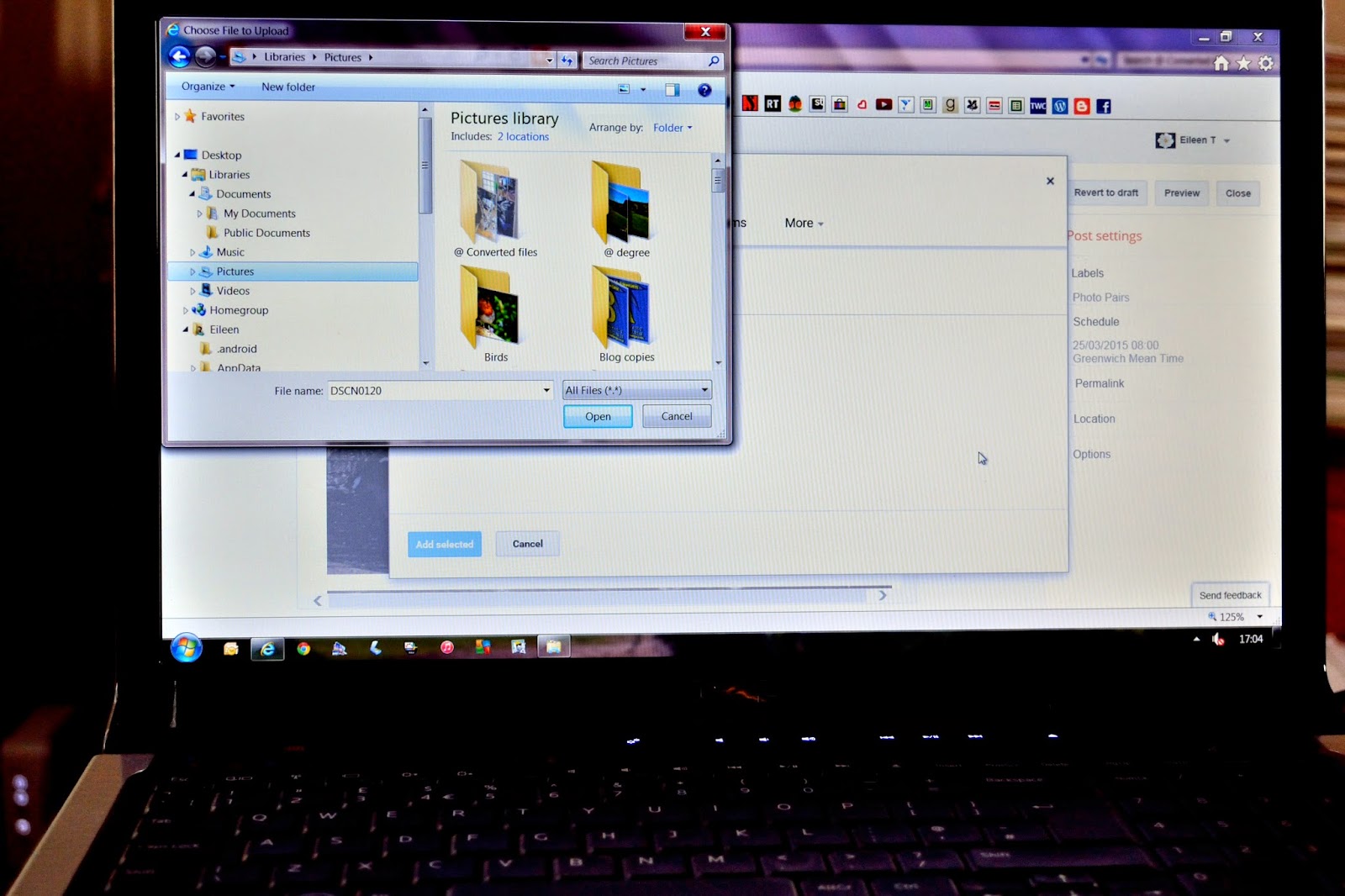 6 o'clock | Looking for something for my evening meal - I settled on fish in the end. 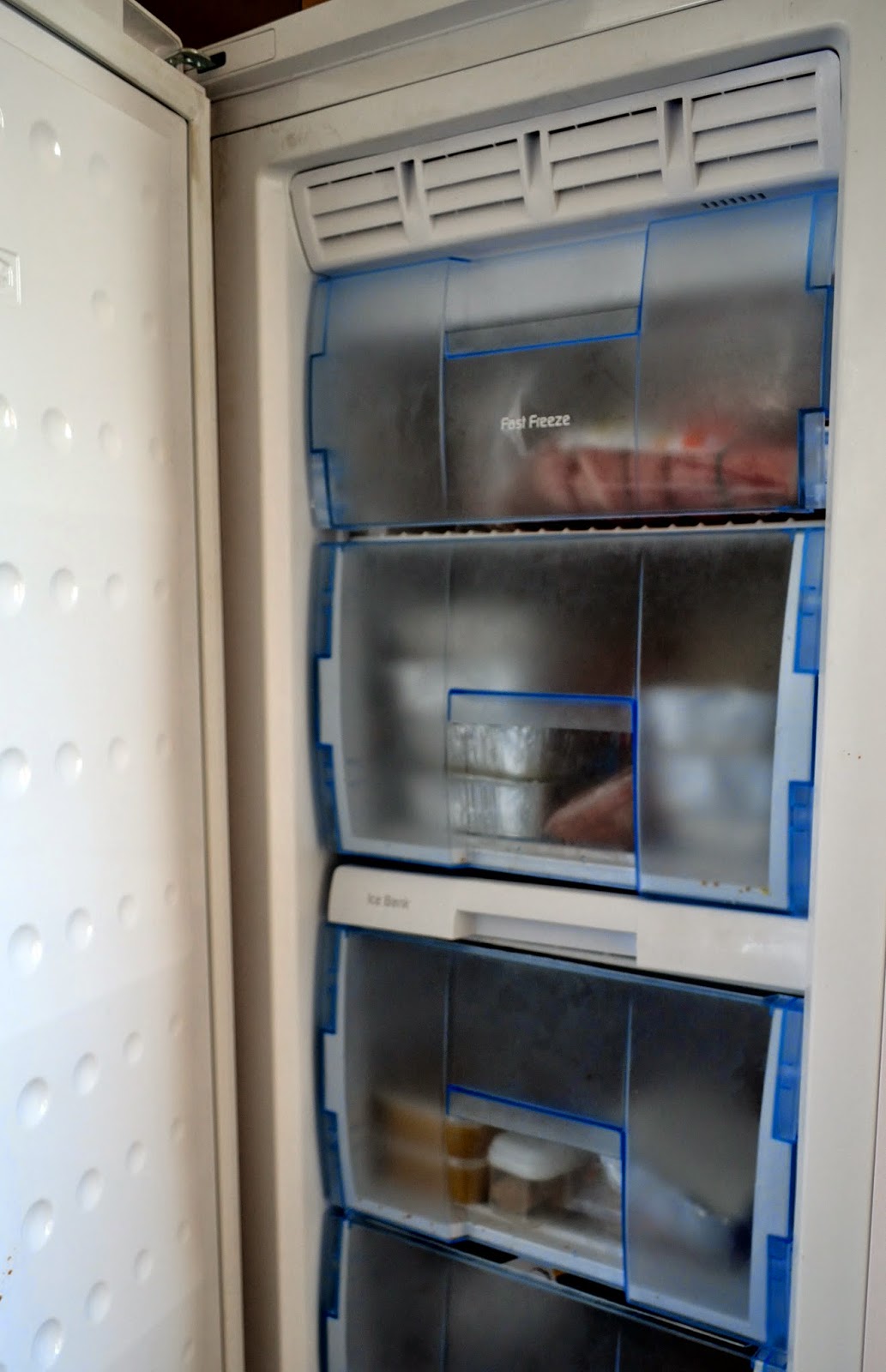 7 o'clock | Tidying the kitchen before I settle down for the evening. 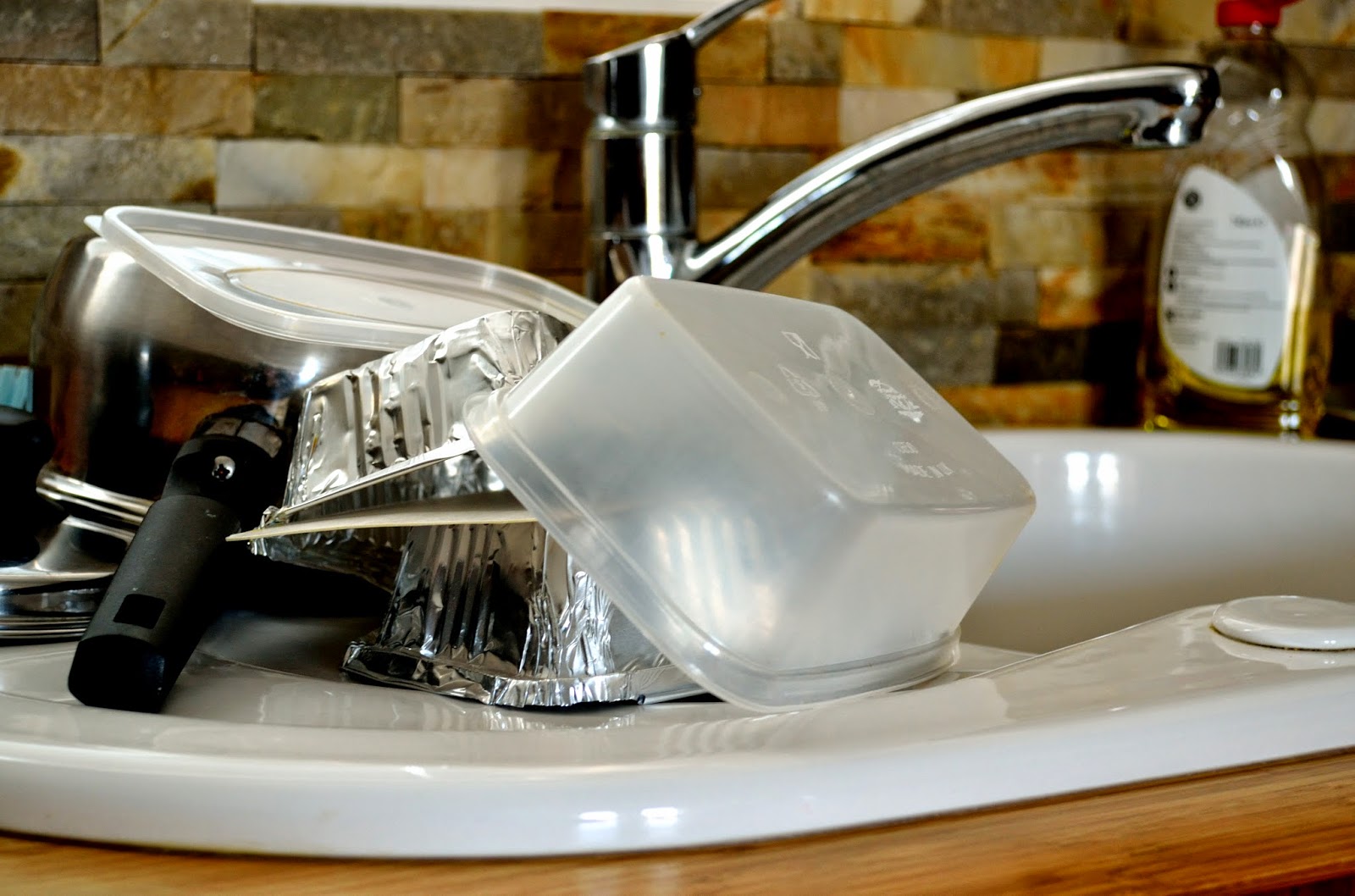 8 o'clock | Soaking in the bath.  Luckily I didn't drop the book in the water - it has been known to happen - as it is a library book! 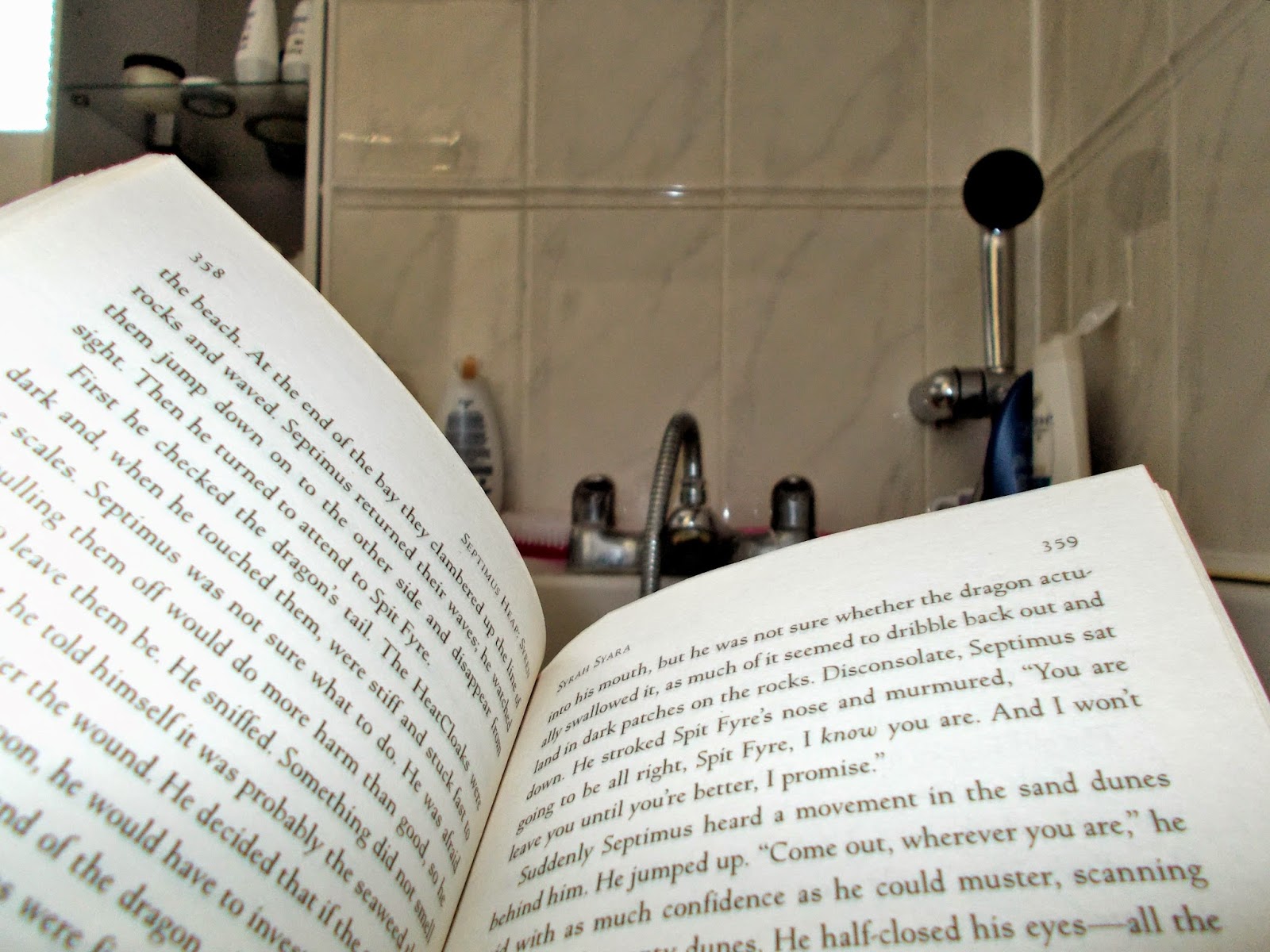 9 o'clock | Watching a drama-documentary on BBC iPlayer - Murder on the Victorian Railway - about the first murder to be committed on a British train back in 1864. 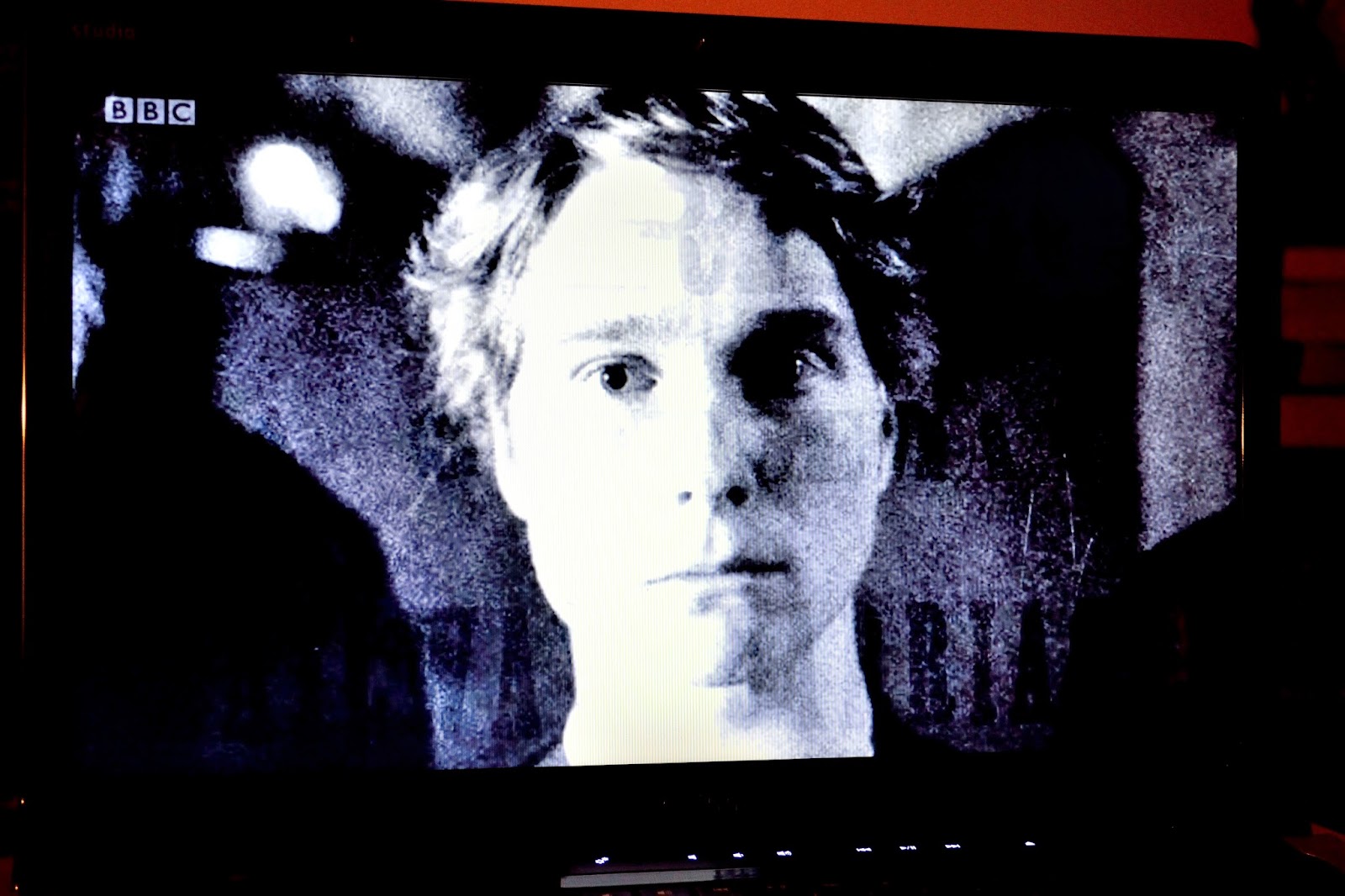 That's my final photo for the day as I sort of ran out of steam and didn't take any more.  I stayed up until midnight reading, and then started watching Girl With the Dragon Tattoo, finally getting to bed about 2 o'clock.
Posted by Eileen T at 12:39 pm

Labels: A Photo an Hour, All about ..., Food, Friends, Music