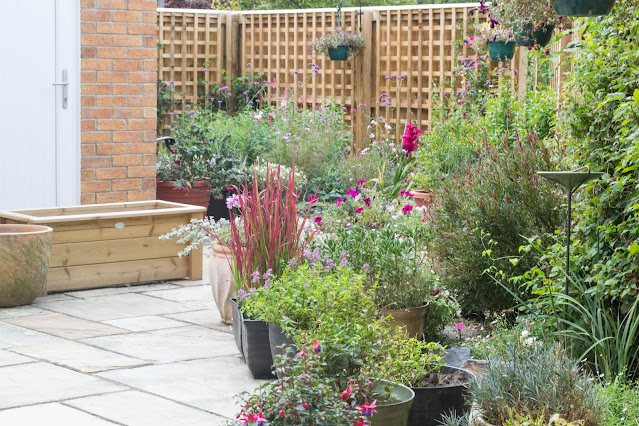 There's still some colour in the garden but the majority of the plants are looking tired and have finished their displays for this year ... it's mainly the annuals still doing their best to flower. The hanging baskets will come down this week when M is here. I'm glad I had them this year and will have some again next year, but am still dithering about whether to plant up some to provide winter colour. 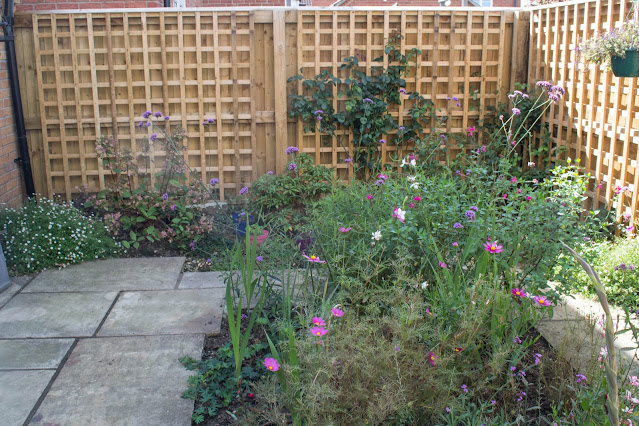 The cosmos is still producing enough flowers to avoid the cull this month and will hopefully keep going well into October. The salvia and the geraniums have all had a second flowering and some of the gladioli, which were planted much later than usual, are now flowering - a deep red one and a purple one.
I still have to decide on the new roses. One is to replace the pink one that was growing on the left hand trellis in the photo above, one for the trellis on the back wall of the house in the photo below, and one for one of the wooden planters. The trellis on the back wall will be replaced when they build the pergola ... date still to be agreed. 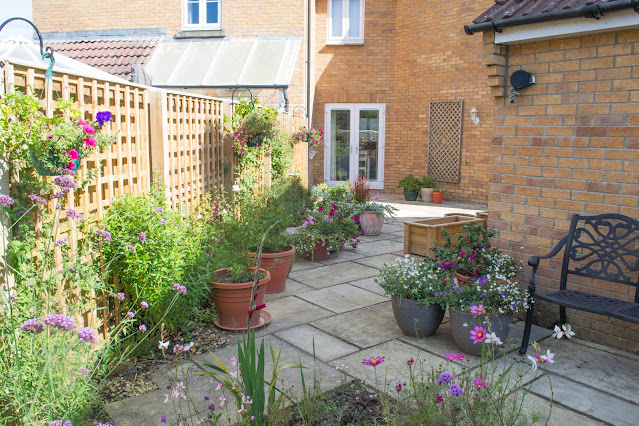 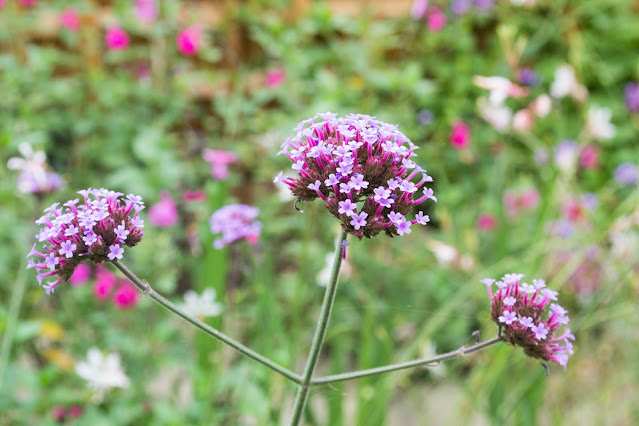 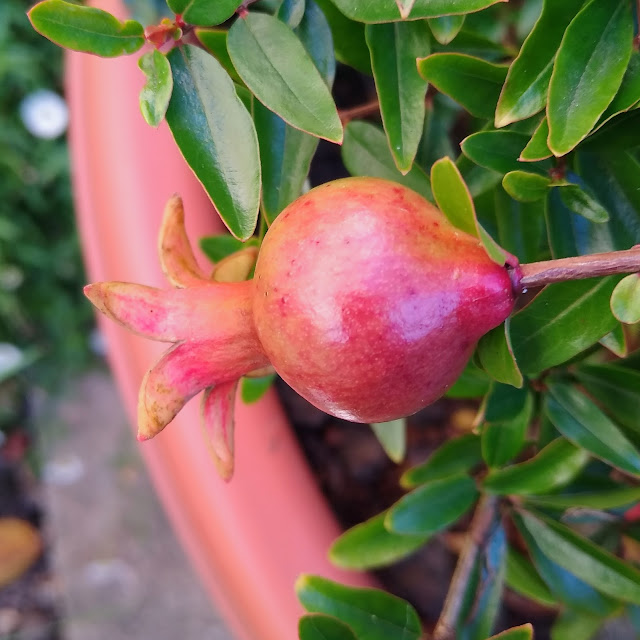 My two blueberry plants are now settling into their new home with Joy and I just have the pomegranate bush left. It was covered in flowers but only three of them survived the heatwave and from those three, this is the only fruit.
Labels: Garage Project 365 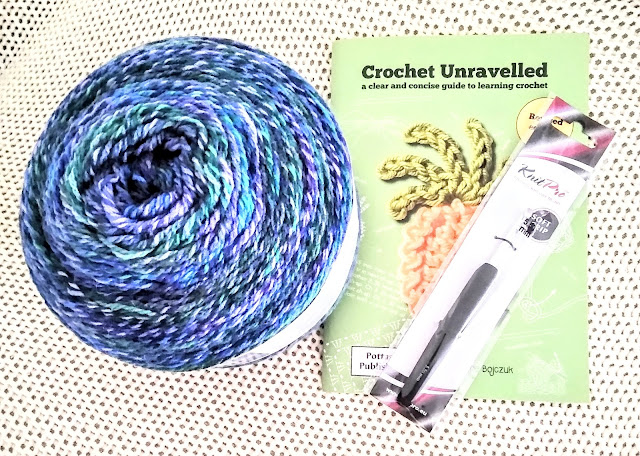 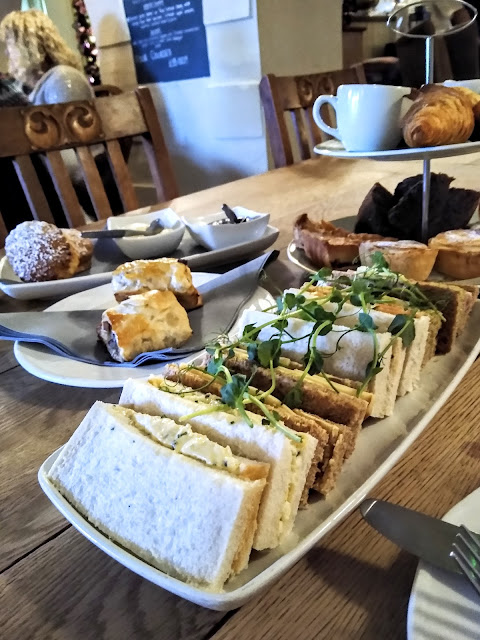 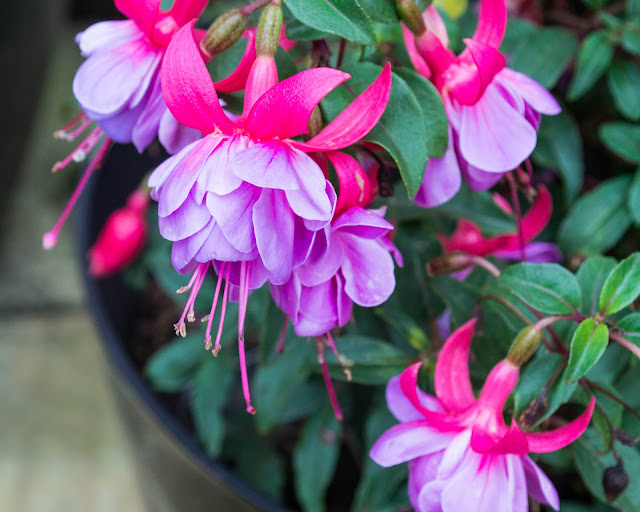