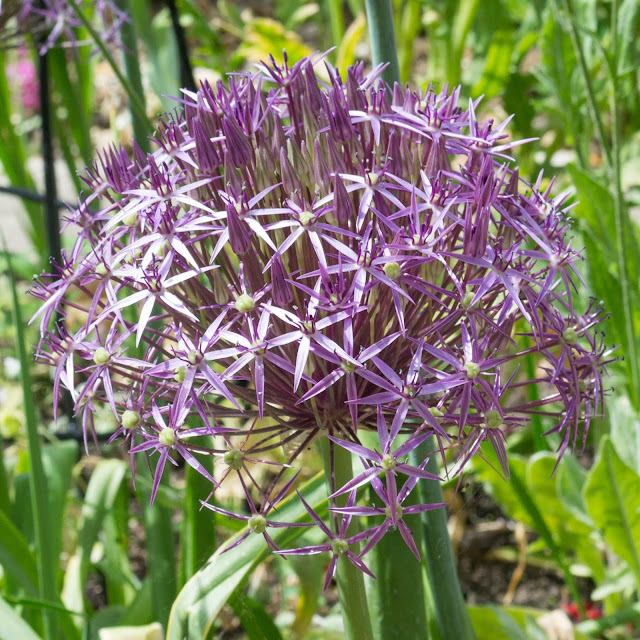 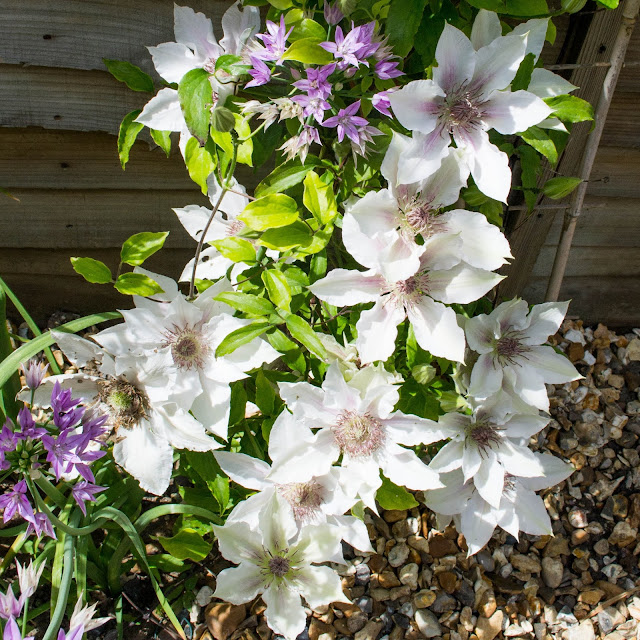 I'm feeling rather down today following a long chat with my sister yesterday, during which she told me she'd heard that someone we went to school with died of a heart attack just before the first lockdown and another one has just been diagnosed with terminal cancer. I was never close friends with either of them but it hits hard when you hear this sort of news about your own age group.

There's only one task on the agenda today and that's to collect the garden hose I ordered last night. It's too much like hard work to try to do the watering with a watering can, which is what I have been doing, so I'm following my sister's suggestion and I ordered an expandable hose last night. I was reliably informed by my BiL that I'd need a hose capable of expanding to 100 feet to reach from the external tap on the front wall of the house to the farthest corner of the garden so I chose one, then thought I'd better check to be on the safe side as he'd estimated this from the other end of the phone. I needn't have bothered - 15 minutes later I'd confirmed that the correct measurement is 98 feet! I don't know how he does it! Anyway, I ordered it last night and have to collect today so that should make things a bit easier.

I'm collecting from Melksham (about 5 miles away) and will time it to collect and then meet up with J for lunch at the Milk Churn ... yesterday, she was 85% that she'd be able to make it so I am keeping my fingers crossed. If it doesn't work out I'll head home and spend the afternoon watching the 2021 Queen's Club tennis tournament.