The garden is looking very sorry for itself and it's still too soon to know which plants I have lost and which will recover. M advised against coming over to tidy it up as she feels it will be better to leave the plants alone and not stress them by cutting them back until after the threat of freezing weather has passed. February is supposed to be even colder so I doubt I'll see her much before March. 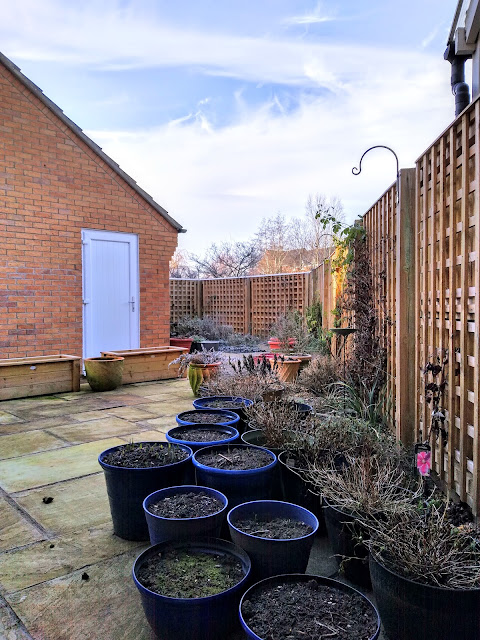 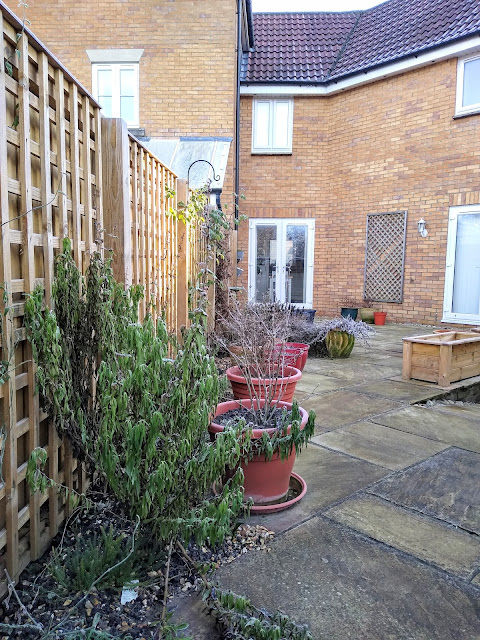 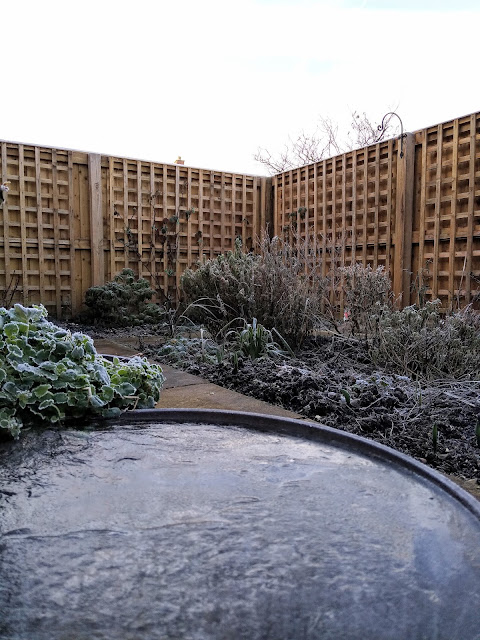 The frost hasn't cleared at all for the last few days and there's frozen water in a couple of the pots (see above photo) but at least the pots were emptied of plants before that happened. 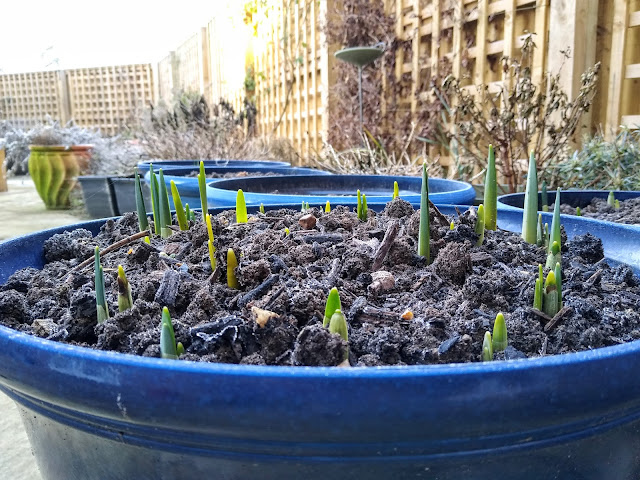 The bulbs are sending up new growth in the blue pots and also in various places around the garden. They still have a lot of growing to do so still too early for their flowers. 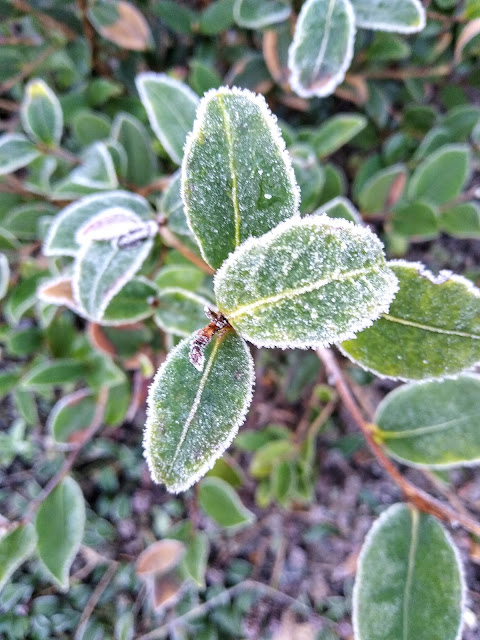 The camellia (above) looks like it's given up for the year and the pieris (below) has plenty of buds which should be in flower by now but aren't, not that I blame the plant at all ... it's too cold for me too! 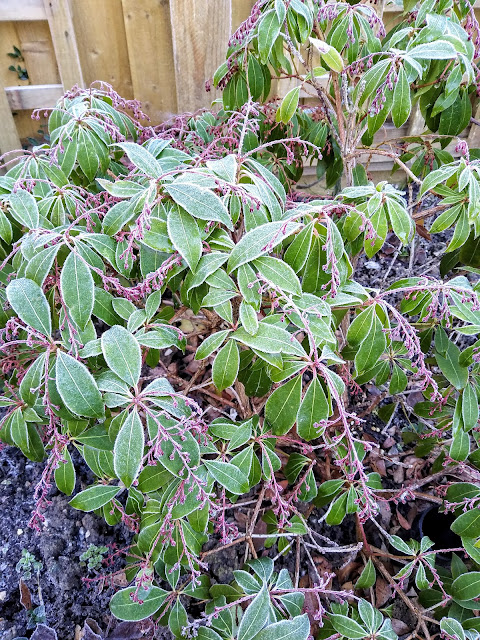 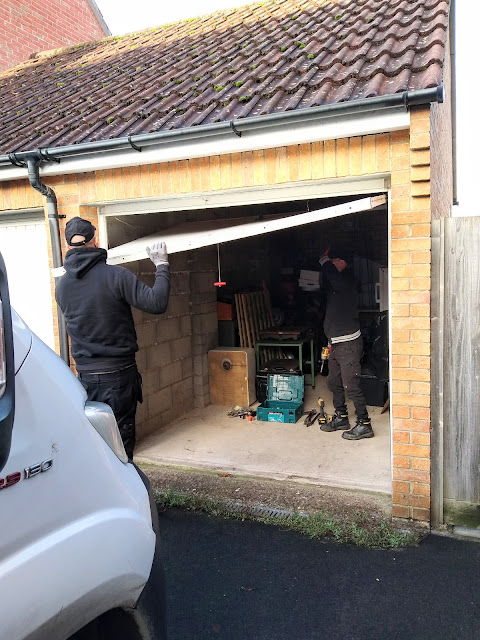 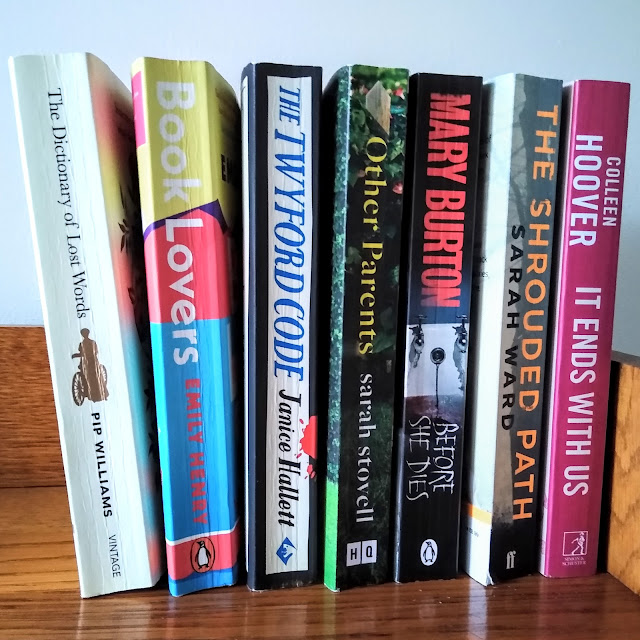 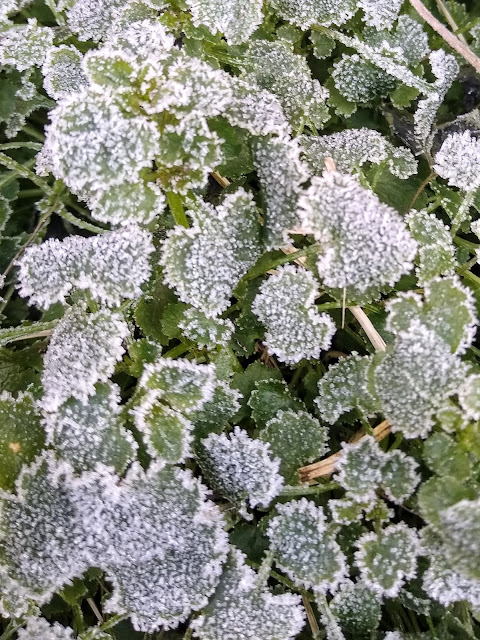