A Day In The Lavender Fields 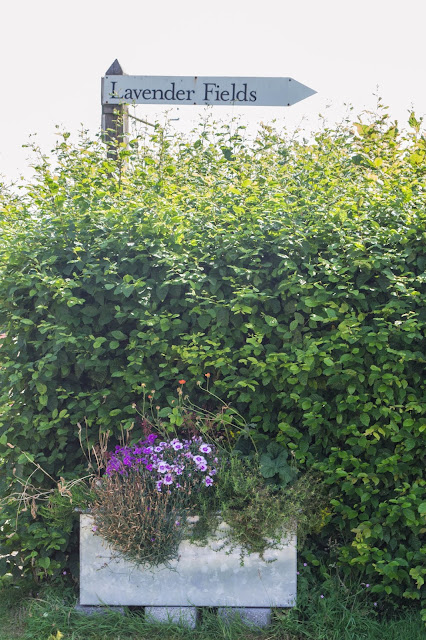 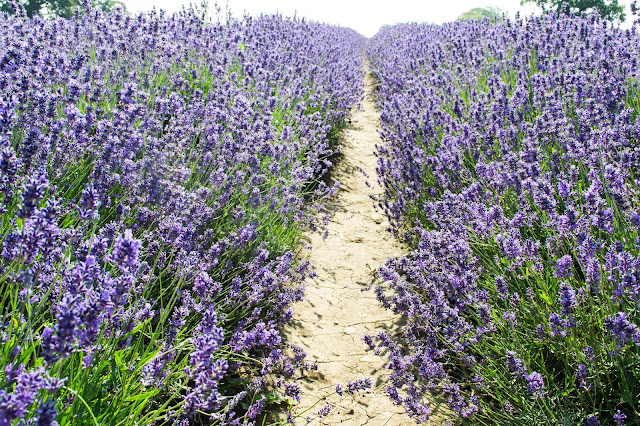 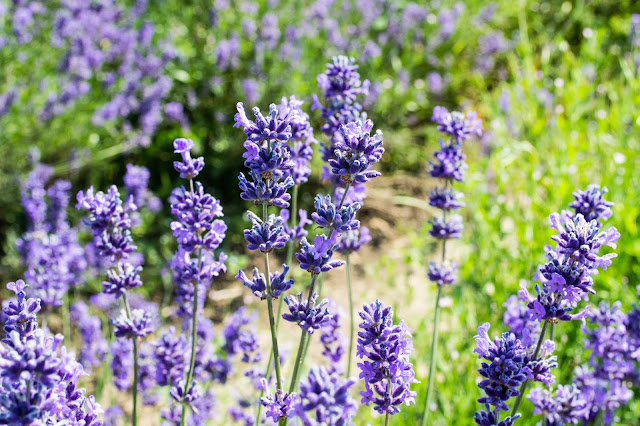 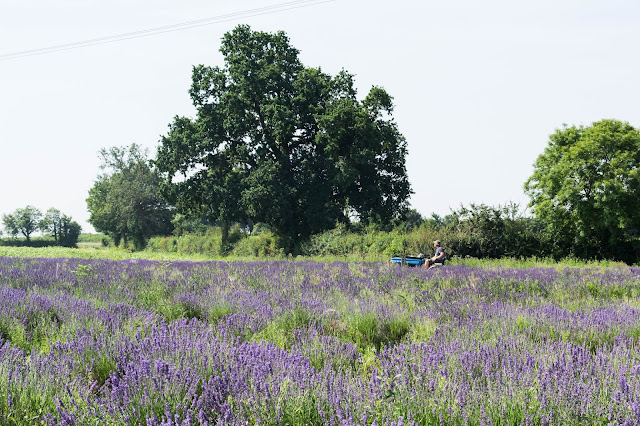 I made it to the lavender farm yesterday so that's the second thing I can tick off on the list. It was surprisingly busy so I didn't stay as long as I'd planned to. There were two large groups of women visiting, probably WI,  and none of them seemed to have a real grasp of social distancing! I'm not entirely convinced they were all enjoying themselves - some overheard conversations that made me smile ...

... the leader to her group, "let's take a group photo, stand with your backs to the wall, we don't really want all that lavender in the photo do we"

... one of the younger women to her friend, "there's just so much lavender, it's a bit disappointing!"

... one woman to no-one in particular, "what a shame they aren't sunflowers!"

I enjoyed myself though, and I'm glad I made the effort to go because it looks like they may be harvesting before too long if the final photograph is anything to go by.  I struggled with the heat again so bought a cold drink and sat in my car to recover. Their café is only offering a limited takeaway food service which is a shame because they do the best cheese scones ever, but they're not currently on the menu so I didn't bother with food this time. There is plenty of outdoor seating but I decided against it because of the lack of social distancing by the two groups.

On the way home I bought the latest Slimming World magazine and spent a good part of the afternoon looking through recipes. The Indian cookery class was fun, and the pakoras looked so good ... I'm tempted to make them this weekend but they don't really fit into the SW approach. I think I need to get myself settled back to the SW way of eating before I indulge in too many treats, and I have already had part of a chocolate brownie this week!

Today, will be a change of plan and instead of going out for a jollie I'll probably stay at home where it's cooler but if I do change my mind and go out I'll head over to Quaker's Walk as that should be nice and shady. The temperatures are supposed to drop next week, still sunny but much cooler, and I think that will be better for some of the things I want to do.

It's the nutrition focus this afternoon and I believe this week's discussion is all about the science of superfoods. I've never really taken much notice of the superfoods, so I'm interested to hear what C has to say about them. Apart from that I'll have a pottering at home day.