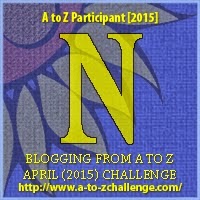 So far this year my decluttering efforts have been focused on the things I want to get rid of.  All very necessary as there is so much that needs to go, but this month I'm having a bit of a change and will be looking at the special items I want to keep. 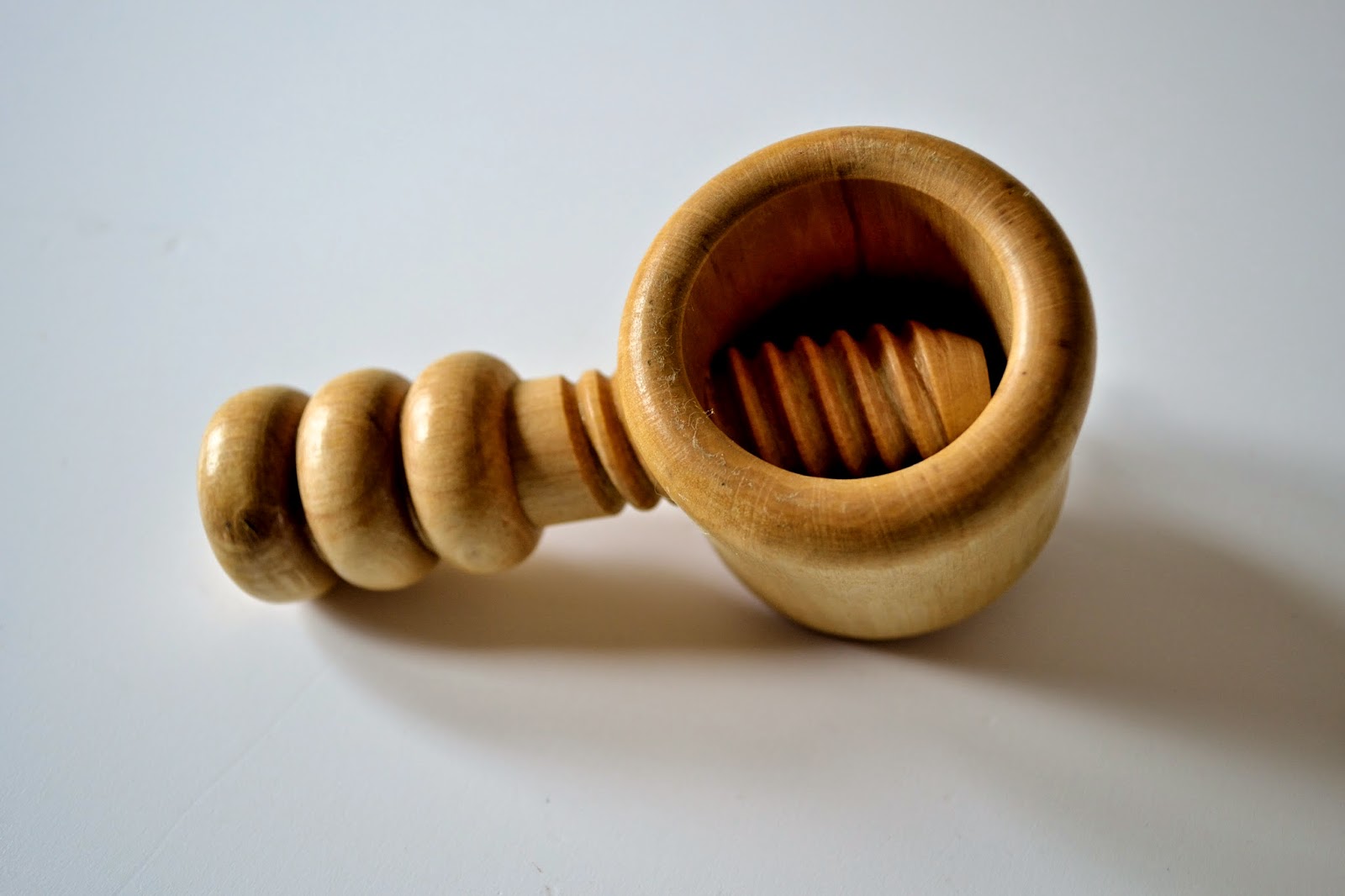 Nutcrackers ... we've had all sorts over the years, none of which worked particularly well so we were always buying a 'better' one.  We'd had an identical one to the one in the photo which worked fine, but it disappeared ... a long story, but we think it was thrown on the fire by mistake ... so we bought this one as a replacement.  It is difficult to believe that it is the same design.  This one definitely has a mind of it's own ... it's lethal and if you don't position the nut properly it'll shoot out and hit you on the head! Every Christmas after buying this one, we ended up using a hammer to crack the nuts - so much safer!

So why am I keeping it?  Because, once you got the knack, it was possible to use it to make the nut hit a target and we wasted a whole afternoon once doing just that ... obviously he was better at it than me and won every time, but it's still a very happy memory.
Labels: A - Z Challenge 2015 Decluttering Home Project 365